Malaga is the sixth most populated city in Spain with more than 500,000 inhabitants. It is located in Andalusia (South of Spain) in an area known as Costa del Sol which is characterized by its beaches and good climate throughout the year with temperatures between 25.4 ° C (August) and 11.9 ° C (January).

Malaga has internationally recognized populations for its Touristic Quality like Marbella, Benalmádena, Fuengirola or Nerja on the Costa del Sol and Ronda and Antequera inland. In addition, the province of Malaga is very well connected with other Andalusian cities such as Seville (200km), Cordoba (158km) or Granada (126km), city where we can enjoy snow sports in the ski resort of Sierra Nevada.

In Malaga there is a wide range of gastronomy, leisure and culture. Dozens of restaurants, bars and pubs liven the city centre up. There, you can enjoy a great atmosphere as well as the views of Muelle1, with excellent views of the city and the cruise terminal very close. 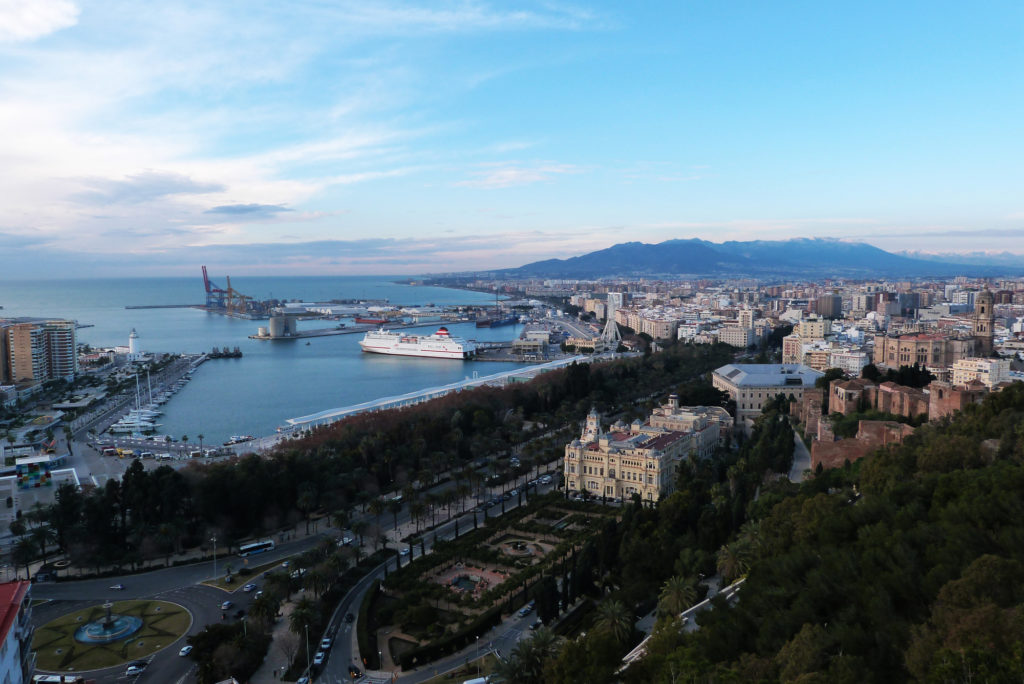 At the cultural level the city has improved its bet with the presence of museums like the Carmen Thyssen, Russian Museum, Center Pompidou and the Museum of Malaga. These museums reinforce the identity of an ancient city, home to Phoenician, Greek, Roman and Muslim civilizations that have left their legacy in the city at the level of construction and archaeological remains.

At the sporting level, Malaga has both a First Division Football Team, Malaga CF, that recently competed in the Champions League; and a Basketball Team, Unicaja Basketball, that has been disputing European Competitions for a long time, besides competing every year to be in the high places of the ACB League. The city also has four Teams in the EBA League, being one of them Novaschool (headquarters of the Academy) as well as many others in the National League. The Federated Competition is one of the most powerful in Andalusia with more than 6,000 licenses and a strong presence in Andalusian and Spanish Teams.

Malaga is the ideal place for the seat of our Academy. An open and cosmopolitan city with a very large growth capacity.